Mars Sample Return Program, which has nearly concluded its conceptual design phase. During this phase, the program team evaluated and refined the architecture to return the scientifically selected Martian samples. These samples are currently in the collection process by NASA’s Perseverance rover in the Red Planet’s Jezero Crater.

The architecture for the campaign is expected to reduce the complexity of future missions and increase the probability of success. In addition to NASA, the program includes contributions from the European Space Agency (ESA).

“The conceptual design phase is when every facet of a mission plan gets put under a microscope,” said Thomas Zurbuchen, associate administrator for science at NASA Headquarters in Washington. “There are some significant and advantageous changes to the plan, which can be directly attributed to Perseverance’s recent successes at Jezero and the amazing performance of our Mars helicopter.”

This illustration shows a concept for a proposed NASA Sample Retrieval Lander that would carry a small rocket (about 10 feet, or 3 meters, tall) called the Mars Ascent Vehicle to the Martian surface. After being loaded with sealed tubes containing samples of Martian rocks and soil collected by NASA’s Perseverance rover, the rocket would launch into Mars orbit. The samples would then be ferried to Earth for detailed analysis. Credit: NASA/JPL-Caltech

With this change, the Mars Sample Return campaign will no longer include the Sample Fetch Rover or its associated second lander. The Sample Retrieval Lander will include two sample recovery helicopters, based on the design of the Ingenuity helicopter, which has performed 29 flights on Mars and survived over a year beyond its original planned lifetime. The helicopters will provide a secondary capability to retrieve samples cached on the surface of the Red Planet.

This illustration shows NASA’s Mars Ascent Vehicle (MAV) in powered flight. The MAV will carry tubes containing Martian rock and soil samples into orbit around Mars, where ESA’s Earth Return Orbiter spacecraft will enclose them in a highly secure containment capsule and deliver them to Earth. Credit: NASA

The ESA Earth Return Orbiter and its NASA-provided Capture, Containment, and Return System remain vital elements of the program architecture.

With planned launch dates for the Earth Return Orbiter and Sample Retrieval Lander in fall 2027 and summer 2028, respectively, the samples are expected to arrive on Earth in 2033.

This refined concept for the Mars Sample Return campaign was presented to the delegates from the 22 participating states of Europe’s space exploration program, Terrae Novae, in May. At their next meeting in September, the states will consider the discontinuation of the development of the Sample Fetch Rover.

“ESA is continuing at full speed the development of both the Earth Return Orbiter that will make the historic round-trip from Earth to Mars and back again; and the Sample Transfer Arm that will robotically place the sample tubes aboard the Orbiting Sample Container before its launch from the surface of the Red Planet,” said David Parker, ESA director of Human and Robotic Exploration.

The respective contributions to the campaign are contingent upon available funding from the U.S. and ESA participating states. More formalized agreements between the two agencies will be established in the next year.

“Working together on historic endeavors like Mars Sample Return not only provides invaluable data about our place in the universe but brings us closer together right here on Earth,” said Zurbuchen.

The first step in the Mars Sample Return Campaign is already in progress. Since it landed at Jezero Crater on February 18, 2021, the Perseverance rover has collected 11 scientifically-compelling rock core samples and one atmospheric sample.

Bringing Mars samples to Earth would allow scientists across the world to examine the specimens using sophisticated instruments too large and too complex to send to Mars and would enable future generations to study them. Curating the samples on Earth would also allow the science community to test new theories and models as they are developed, much as the Apollo samples returned from the Moon have done for decades. This strategic NASA and ESA partnership will fulfill a solar system exploration goal, a high priority since the 1970s and in the last three National Academy of Sciences Planetary Science Decadal Surveys. 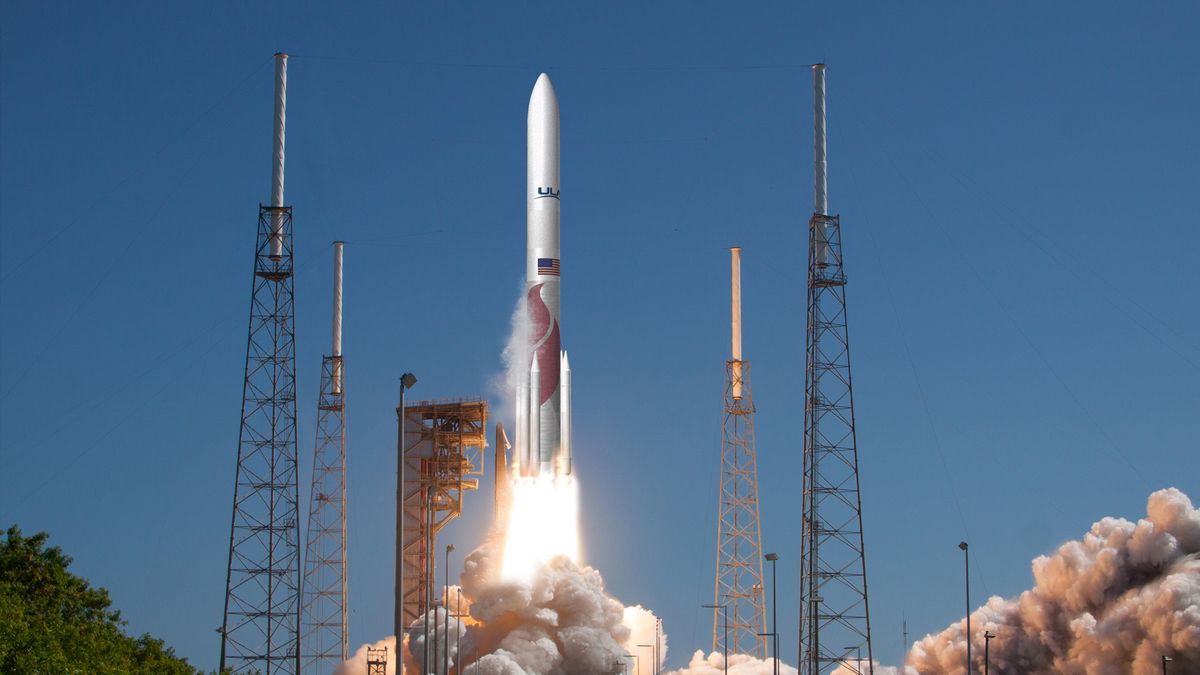 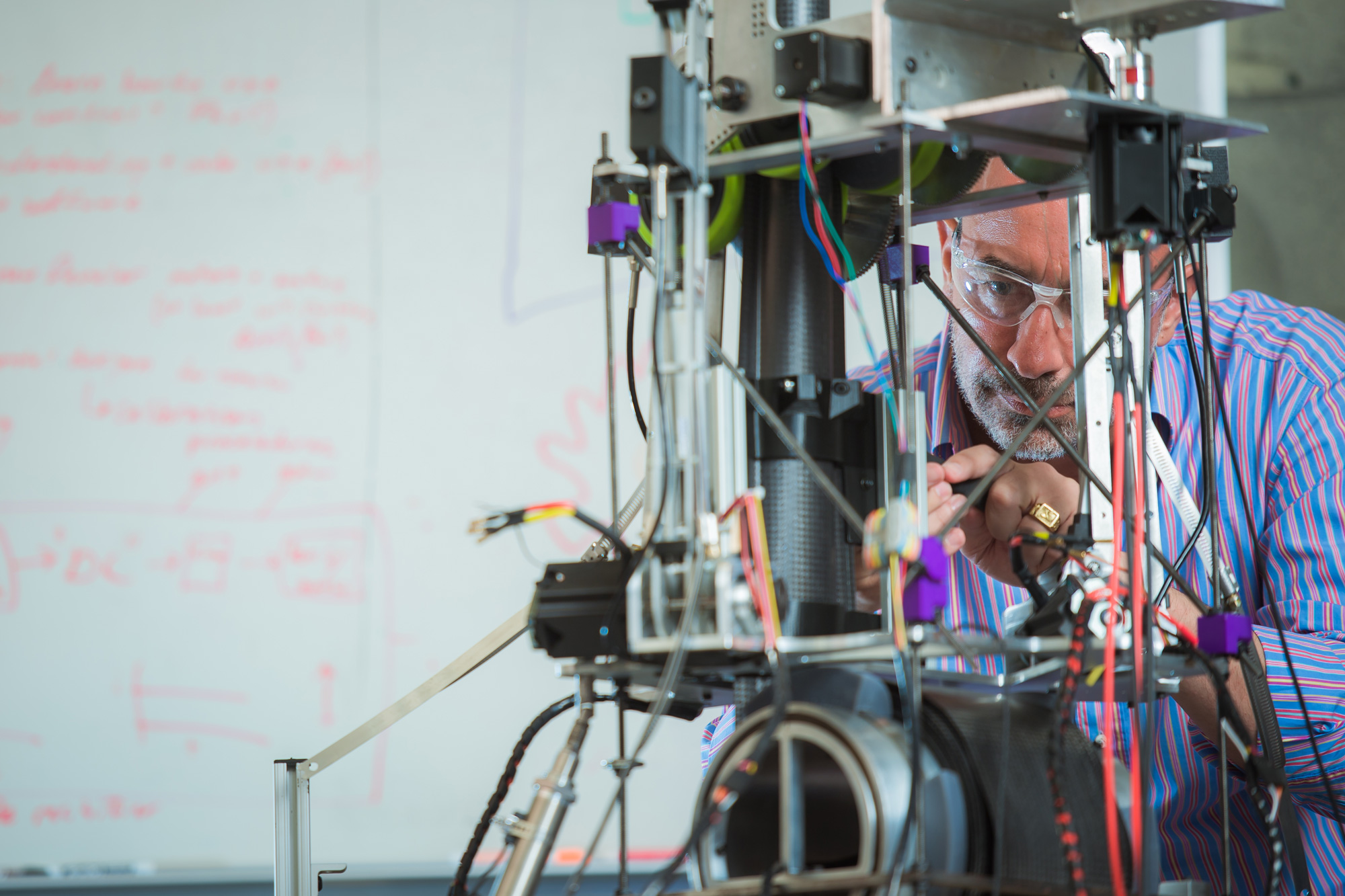 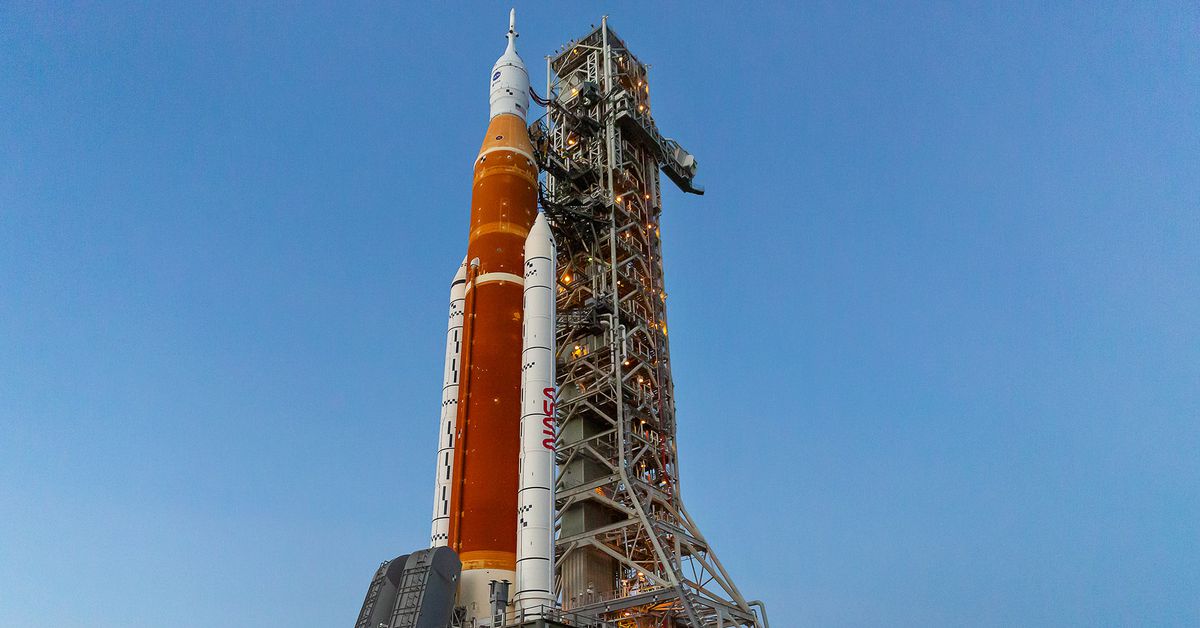 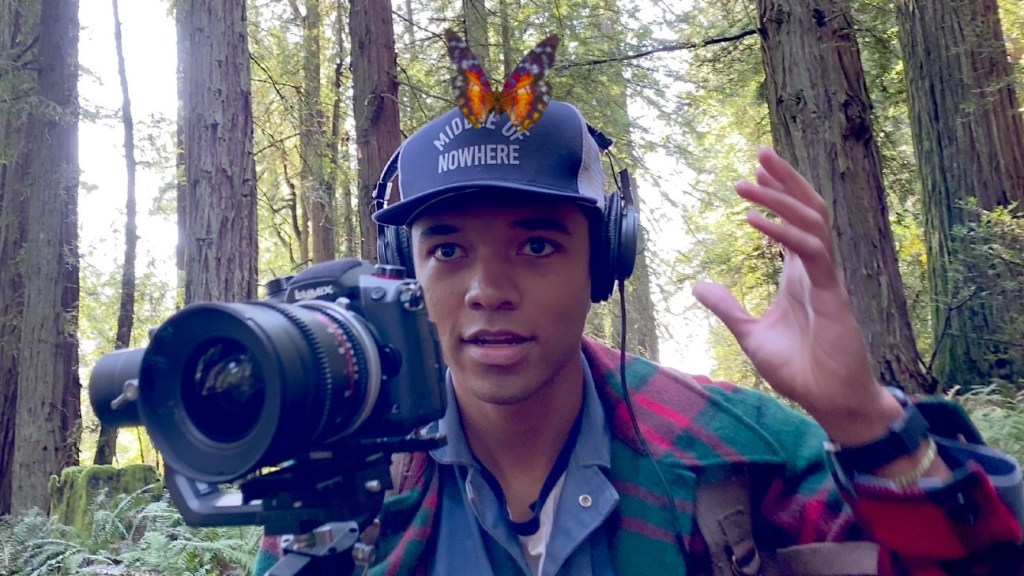