NASA’s InSight Mars lander is progressively losing power and will likely end science operations later this summer. InSight’s team expects the lander to become inoperative by December, concluding a mission that has thus far detected more than 1,300 marsquakes – most recently, a magnitude 5 that occurred on May 4, 2022 – and located quake-prone regions of the Red Planet.

The information gathered from those quakes has allowed scientists to measure the depth and composition of Mars’ crust, mantle, and core. In addition, InSight (short for Interior Exploration using Seismic Investigations, Geodesy and Heat Transport) has recorded crucial weather data and studied remnants of Mars’ ancient magnetic field.

“InSight has transformed our understanding of the interiors of rocky planets and set the stage for future missions,” said Lori Glaze, director of NASA’s Planetary Science Division. “We can apply what we’ve learned about Mars’ inner structure to Earth, the Moon, Venus, and even rocky planets in other solar systems.”

InSight landed on Mars on November 26, 2018. Equipped with a pair of solar panels that each measure about 7 feet (2.2 meters) wide, it was designed to accomplish the mission’s primary science goals in its first Mars year (nearly two Earth years). Having achieved them, the spacecraft is now into an extended mission, and its solar panels have been producing less power as they continue to accumulate dust.

InSight captured this image of one of its dust-covered solar panels on April 24, 2022, the 1,211th Martian day, or sol, of the mission. Credit: NASA/JPL-Caltech

Because of the reduced power, the team will soon put the lander’s robotic arm in its resting position (called the “retirement pose”) for the last time later this month. Originally intended to deploy the seismometer and the lander’s heat probe, the arm has played an unexpected role in the mission: Along with using it to help bury the heat probe after sticky Martian soil presented the probe with challenges, the team used the arm in an innovative way to remove dust from the solar panels. As a result, the seismometer was able to operate more often than it would have otherwise, leading to new discoveries.

This is an illustration showing a simulated view of NASA’s InSight about to land on the surface of Mars. This view shows the top of the spacecraft. Credit: NASA/JPL-Caltech

Additionally, seasonal changes are beginning in Elysium Planitia, InSight’s location on Mars. Over the next few months, there will be more dust in the air, reducing sunlight – and the lander’s energy. While past efforts removed some dust, the mission would need a more powerful dust-cleaning event, such as a “dust devil” (a passing whirlwind), to reverse the current trend.

“We’ve been hoping for a dust cleaning like we saw happen several times to the Spirit and Opportunity rovers,” said Bruce Banerdt, InSight’s principal investigator at NASA’s Jet Propulsion Laboratory in Southern California, which leads the mission. “That’s still possible, but energy is low enough that our focus is making the most of the science we can still collect.”

This artist’s concept shows NASA’s InSight lander with its instruments deployed on the Martian surface. InSight’s package of weather sensors, called the Auxiliary Payload Subsystem (APSS), includes an air pressure sensor inside the lander — its inlet is visible on InSight’s deck — and two air temperature and wind sensors on the deck. Under the deck’s edge is a magnetometer, provided by UCLA, to measure changes in the local magnetic field that could also influence SEIS. Credit: NASA/JPL-Caltech

If just 25% of InSight’s panels were swept clean by the wind, the lander would gain about 1,000 watt-hours per sol – enough to continue collecting science. However, at the current rate power is declining, InSight’s non-seismic instruments will rarely be turned on after the end of May.

Energy is being prioritized for the lander’s seismometer, which will operate at select times of day, such as at night, when winds are low and marsquakes are easier for the seismometer to “hear.” The seismometer itself is expected to be off by the end of summer, concluding the science phase of the mission.

At that point, the lander will still have enough power to operate, taking the occasional picture and communicating with Earth. But the team expects that around December, power will be low enough that one day InSight will simply stop responding.

More About the Mission 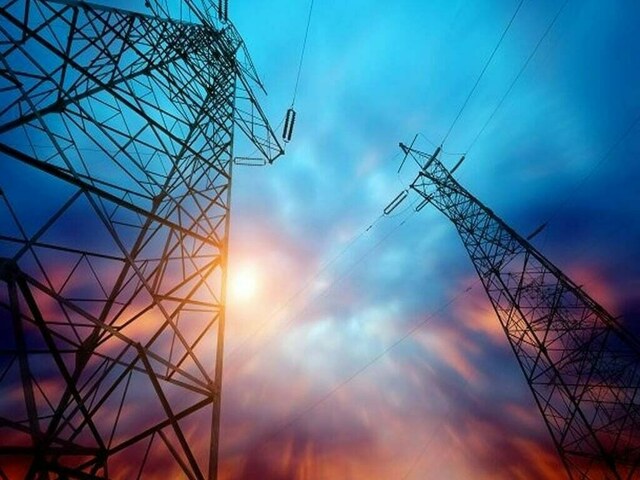